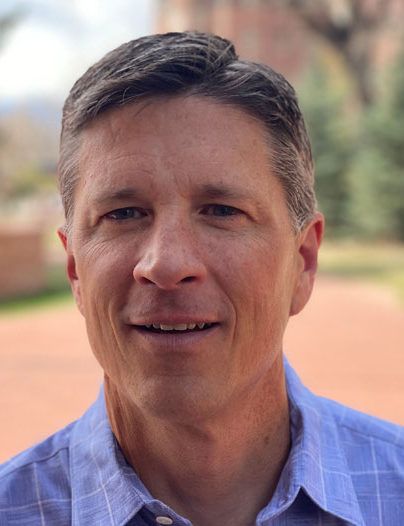 He started his career with CB Commercial (now CBRE) in the early 1990s as an office leasing broker focusing on southeast Denver. John then moved over to the principal side of the business and was the in-house leasing Director for Mack-Cali Realty, a REIT based in New Jersey which had a portfolio of suburban office and office/flex assets in Metro Denver and northern Colorado Springs of approximately 1M sf. When Mack-Cali sold their Colorado assets to Westcore Properties based in San Diego, John and his team of seven employees joined the Westcore team and opened the Denver office for Westcore.

During John’s twelve year tenure with Westcore, his responsibilities included heading up the office where he oversaw leasing, asset management, acquisitions and dispositions for a portfolio that grew from approximately 1M sf to more than 1.5M sf and added several industrial properties to the overall portfolio. Westcore wound down their operations in Denver in late 2018 and the Westcore Denver office was ultimately closed. However, John stayed on with Westcore as a consultant handling the oversight of several legacy assets while also spearheading and successfully executing a development for Westcore on Colorado Blvd for Starbucks.

John is the father of two daughters and enjoys the outdoor Colorado lifestyle, which includes skiing, backpacking (he completed the entire 486-mile Colorado Trail in 2019), hunting, and fishing.

John is a member of both NAIOP and SIOR as well as Ducks Unlimited where he holds a committee position for one of the local Denver chapters.